It’s been almost a month since I arrived back to my hometown after living abroad for almost 3 years.

The last time I was in the UK, I came back at Christmas time for a few weeks which was then closely followed by an amazing few weeks in the Caribbean then onto the US. Wow. Reading that back over it sounds so glamourous.

After spending 28 amazing days in Bali, meditating, yoga-ing, meeting people from all over the world and even getting bit by a monkey (yes) the time had come to go back to somewhere that once was and I guess still is, ‘home’.

Home had/has become an elusive term for me. After 2 years of living, travelling and working in New Zealand, it felt like home and then transferred that lifestyle to Australia. Which also ended up becoming a 3rd home. It’s a hard concept for people to wrap their heads around when it’s a big deal to even consider leaving their state for a few days.

I was very anxious to go back to a ‘home’ that no longer was. On arriving into London Heathrow I hoped I would feel a sense of calm and sort of relief but knew deep down before even leaving Bali that I would feel neither. Instead I felt disconnected and lost.

Maybe everything here and in the UK is now too familiar that I no longer feel the connection and belonging here. However, quite often I feel calm and happy of arriving into a new foreign country.

Maybe its that the time spent away has stretched my mind in such a way that will never revert to its normal. Just as well as I don’t want normal…

This site uses Akismet to reduce spam. Learn how your comment data is processed. 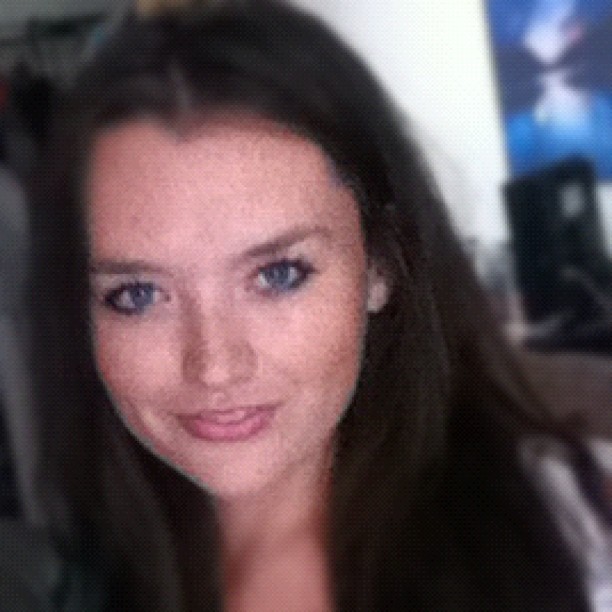